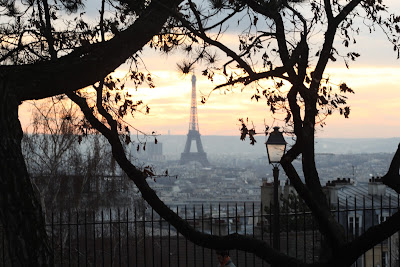 A big knotted ball has developed in my stomach.  I know, this is a signal, I don’t want to leave Paris and this is my last full day here.
What is it about this beautiful city of Paris that steals people’s hearts. 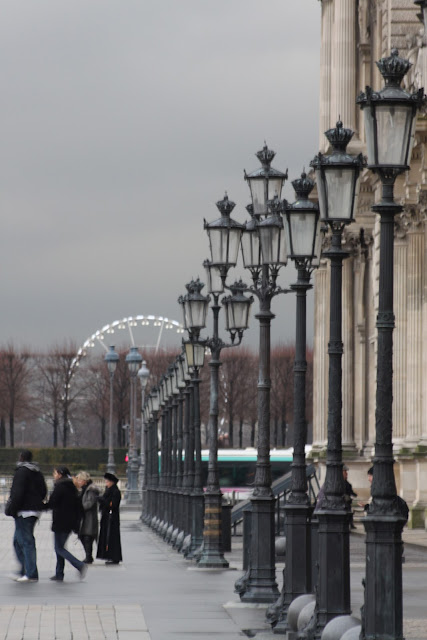 Is it the beautiful design of the city, the architecture, the ancient café’s and restaurants, the ornate brasseries, the fashion, the Parisians, the food, the flood lit buildings at night, the Eiffel Tower, The Arc de Triomphe, The Seine, the bustle of the metro, the enticing window displays.  Yes it is all of that and more. 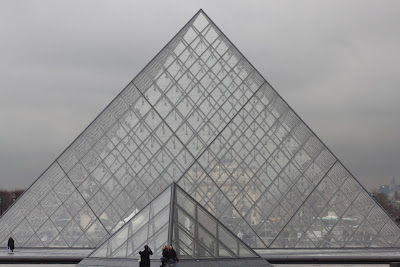 I decided to just wander, take photos, shop, eat macarons and say goodbye, or better still À bientôt, until later,to this beautiful city I love so much. 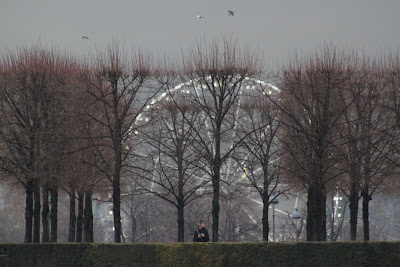 To cap off the day, a much anticipated dinner at Bofinger.
Everytime I thought about this wonderful Belle Epoque eatery, my mind started singing the James Bond theme to Gold Finger.  However the proper pronounciation of Bofinger is not bo – finger but Bo – fan – jer.
New Year’s Eve, I stupidly tried to get in for lunch. They looked at me, slightly frantic and perplexed.  As if – they were as busy as hell, trying to get ready for a very big and busy night.  They exclaimed, but tonight is New Years Eve.  I walked out with my tail between my legs.
Tonight, I experienced Bofinger, at it’s finest.
Accompanied by the charming gentleman, Pierre.
After meeting Pierre at one of Jim Hayne’s famous dinners, he took me to Aux Charpentiers and I wanted to repay the favour by taking him somewhere nice.
Tonight being my last night in Paris – it seemed fitting that we go to a ‘local’.
Bofinger is based in the Bastille, a short stroll from my apartment.
We enter through the revolving doors, my coat is whisked away to the cloakroom and Pierre, admiring my new dress, said that I looked beautiful.
As luck would have it, we were seated under the gorgeous, authentic stained glass domed ceiling.  Perfect. 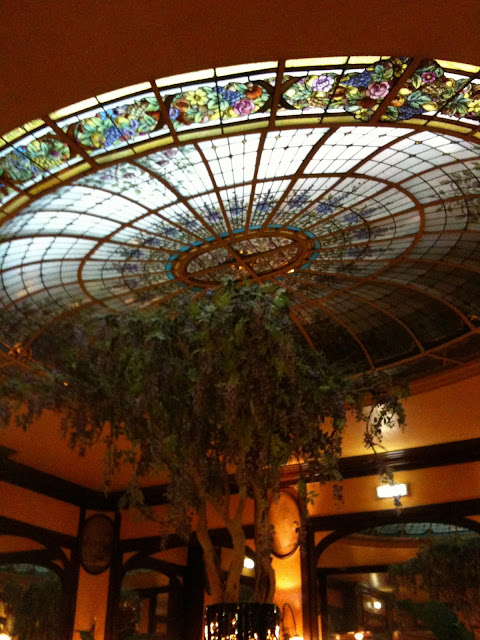 Struggling with my French, I explain, I bought this, today, pointing to my dress.  Not remembering whether dress is ‘jupe’ (top) or ‘robe’ in French, I ask Pierre.  He then proceeds to lift the starched white tablecloth and duck his head under the table.  When he brings his head back up, to see me giggling and our fellow diners with raised eyebrows , he informs, oh yes, this is a ‘robe’. 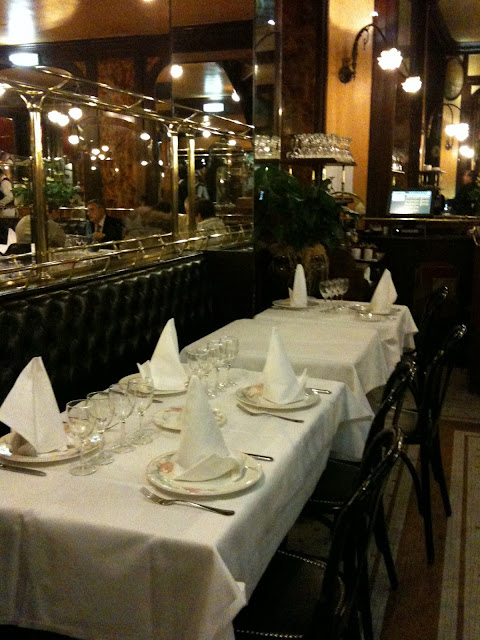 Although I had my heart set on a menu, being a three course meal, Pierre convinced me to have a typical Alsatian meal of choucroute.  He also advised strongly against an entrée.
When my ‘knuckle’ or ker – nuckle – as Pierre sweetly pronounced it in English, arrived; it looked like it was a meal for a family of four.  Then Pierre’s choucroute dish arrived, set up on a heating plate.  Thank goodness he talked me out of having an entrée.
Now it looked like we had a feast for a small village.
He explains, what we are eating, is a very traditional dish from Alsace.  Mine was a giant piece of thigh, his, a combination of boiled and smoked meats, sausages, pork belly and both served with sauerkraut and mustard.
We had a wonderful night of trying to speak one another’s language and laughed the night away, tucking into some great regional food.
Don’t ask me how but I did manage to eat the entire ker-nuckle, sample some of Pierre’s dish and squeezed in some chocolate mousse.
We strolled back in the cool night air to my apartment.
À bientôt to Bofinger and my new lovely friend. 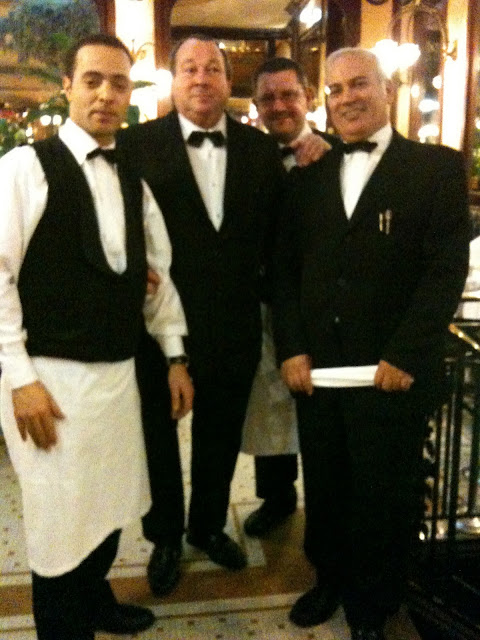