Reddit
There are so many ways to communicate; language is only one way.
Communication or miscommunication, can give the wrong message, it can upset, make you angry, cry but it can also make you laugh, or can help you connect with others.
Pierre and I were to meet at the front of the Notre Dame, 7pm. 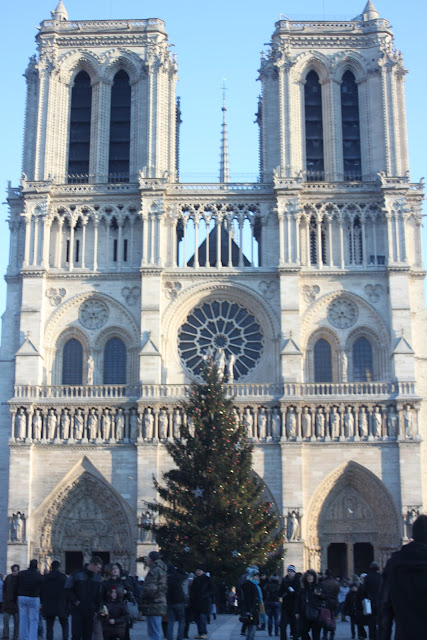 As I was approaching the magnificent icon and sure that Pierre would be late, the French are known for this, I was happy.  It would give me a chance to stand on the pave, once again, to remind her, by standing on this tiny piece of brass, she had to grant my wish, to return to Paris. 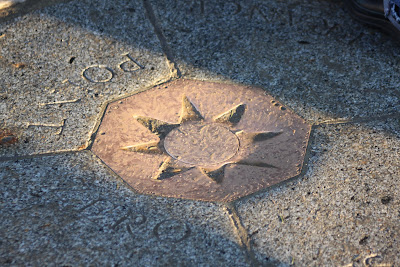 Pierre called to say, he was sorry, maybe another time.
That is OK, but is it not bad manners in France, only 2 minutes before the arrival time, to decide ‘another time’?
Thoughts were already rushing through my head, I can still stand on the pave, ask to return to Paris and … I will think of something else to do, to pass the evening.
He interrupted my next plan of action; ‘another time’, he insists.  Another time, translated for him, a later time than we had planned.  The rendezvous was not postponed to ‘another time’ just a later time.  He was running late.  What I understood, 50 minutes was really 15 minutes. This was super polite in French standards.
Fifteeeen minutes later, as opposed to fifty minutes, which is what I understood, Pierre arrived.
One on one certainly helps with communications, facial expressions, hand movements and all the animation that comes with physical communications.

In my bad French I asked him, do you know, that if you stand on this small brass disc, you will be granted your wish to return to Paris.  He shrugs his shoulders; and in English; ‘but I am always in Paris’.  Of course he is– puh!
Finally, on our way over to the left bank, I realised I no longer needed to worry about my concerns of not visiting the rive gauche very often, this is where we were to dine.  The literary side, he informs me, not the capitalist side, the left side, that I like so much –oops!
The restaurant was, Aux Charpentiers, a very typically French restaurant, with a lovely maître d’hôtel, from Scotland.  The night turned into a funny one, of swapping English and French – so much so, we even confused the waiter, who ordered our dishes in English instead of French to his staff!


The morning started out similar I needed to re-charge my prepaid phone card.


I am sure that I was given instructions on how to do it, but I couldn’t remember or understand.  The wonderful waiter at my new favourite bar, Le 138, took over my phone and helped me re-charge it. 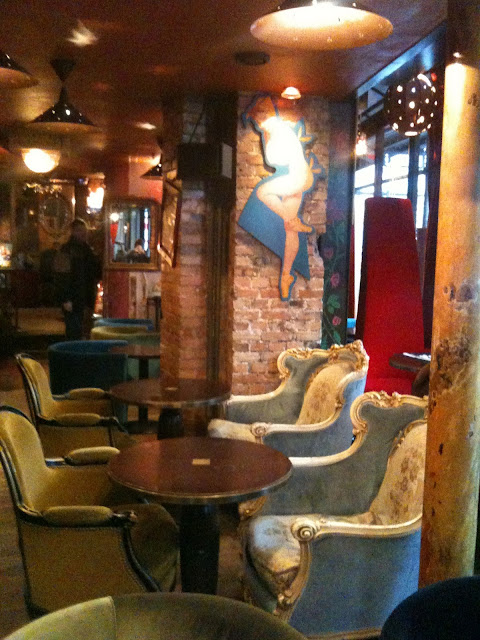 Did someone, say that the French are rude and unhelpful?  Did they say that they refuse to speak English when they can?  My waiter who helped me today, does not have one word of English.  Somehow we managed to communicate, he helped me re-charge my phone and greeted me the next day with a very familiar Ça va, and the following day with ma chérie – my good lady!  He is patient with my bad French and takes the time out of his very busy day, to wait for me to form badly constructed sentences.

Sitting in bars and cafes, I notice that the tourist or non speaking French person is realised upon entering an establishment, the minute they do not respond to the simple – bonjour or bonsoir. At first they are noticed at being rude and eyebrows are raised.  At least, if you do respond, the accent is spotted, and normally this is often a signal for the employees.
They now know they have to switch to English if they have it, or brace themselves to be expected to speak any number of languages that they may be confronted with.  This is as confronting for them as much as it is for the traveller.  Anything from English, German, Italian, Spanish, Russian, Japanese or whatever!
Most people, who come to the beautiful city of Paris and want to have a Parisian experience, will.  If, they take the time to acknowledge a simple bonjour upon entering a premises.  It can make all the difference to your experience.
Pierre admitted, during our dinner, where he insisted that I try to speak French and that he would try to speak English. He had especially, bought a book, English lessons, to brush up on his English before meeting with me.
Of course there were moments where we both felt uncomfortable and out of our comfort zones.
However, I realised, in the same way, I feel grateful when people take the time and patience to listen, to my bad French,  he was also grateful in the same way, that I listened to his English.