A Cruise on the Seine 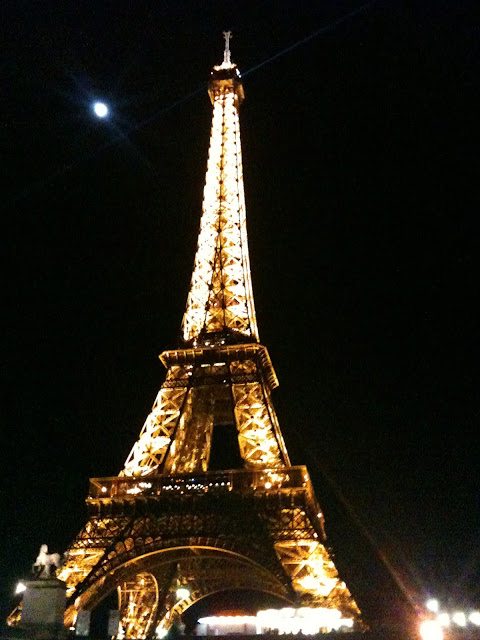 Sunday evenings are now locked in for Jim Hayne’s famous dinners.
This, being my second dinner, I didn’t look like a deer caught in the traffic lights, it was the new incoming, who took over this role. 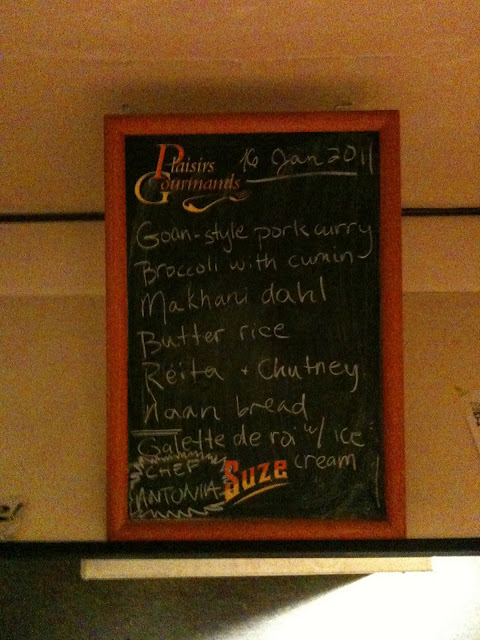 But I rush ahead of myself.
Pierre had offered to take me on the Bateaux Mouches and, Emile had kindly offered, two free tickets on the Bateaux Parisiens.   So it was agreed, we would use the tickets, go at dusk and finish the night at Jim’s, for dinner.
For some reason, I have always avoided riding the boats on the Seine.
Standing on bridges, observing tourists, sail underneath, crammed in like sardines, waving to strangers with cameras pressed against their noses, never seemed appealing to me.  Even although those who had had the experience, highly recommended it.
Pierre was fashionably French late by about ¾ hour.  It was OK, this time he was picking me up at the front of my apartment instead of the Notre Dame, I had time to keep warm.
When we arrived the sky was beautifully blue, the moon already visible but freezing, it was. 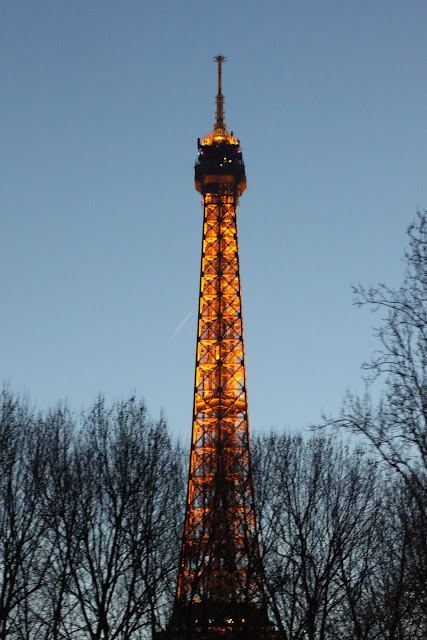 Pierre gave me my choice where to sit, I decided outside, instead of inside the covered area of the boat.
Onlookers would have found it difficult to spot the tourist and the Parisian, I think Pierre enjoyed showing off his beautiful city as much as I enjoyed viewing it.
Just as we took off – the sky a slightly darker blue, the Eiffel Tower lit up, slipping under each bridge, I felt like a kid in a candy shop – not knowing whether to look right or left. 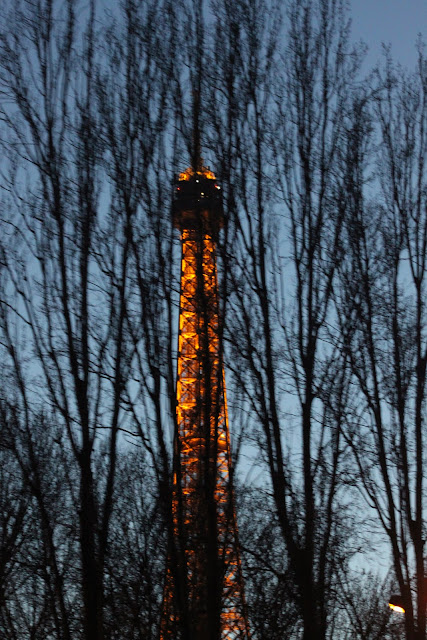 Le Grand Palais here, Le Musee d’Orsay there  – oh look what is that, La Conciergerie, everything lit up and looking magnificent.
The boat turned and headed back to the Eiffel Tower, and as if like clock work the Notre Dame started ringing her bells.  I had to remind myself to breath, yes breath.  This is Paris, the city of lights.
Perhaps the beautiful scenery was the reason we didn’t realize until we jumped into the car and cranked up the heating, how cold it was.
That was OK we had a hearty meal to tuck into at Jim Haynes. 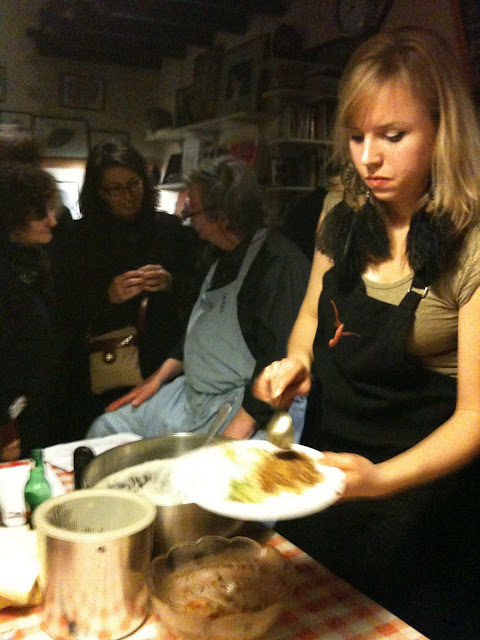 But not before Pierre expertly demonstrated typical Parisian skilled touch parking, with only an inch between each car.
As we walked the couple of blocks, from where we had parked from Jim’s, I teased Pierre; he did have four attempts at parking the car.
He cried but eet ees un verry petit space.  That is was – and finally my joke about men’s egos and cars was realised, as we laughed our way into Jim’s courtyard, meeting more lovely strangers and tucking into a hearty meal. 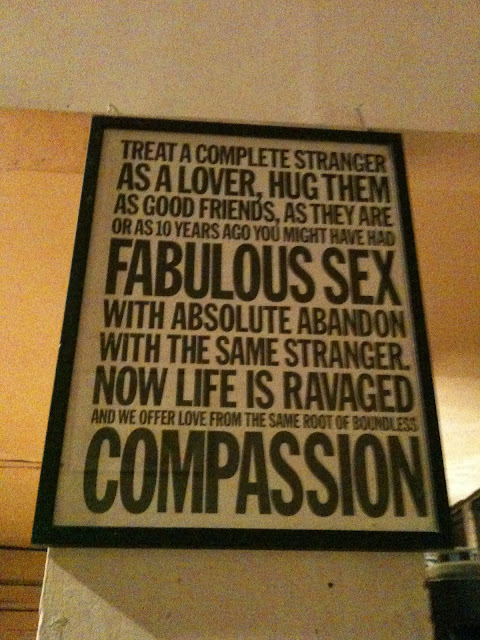 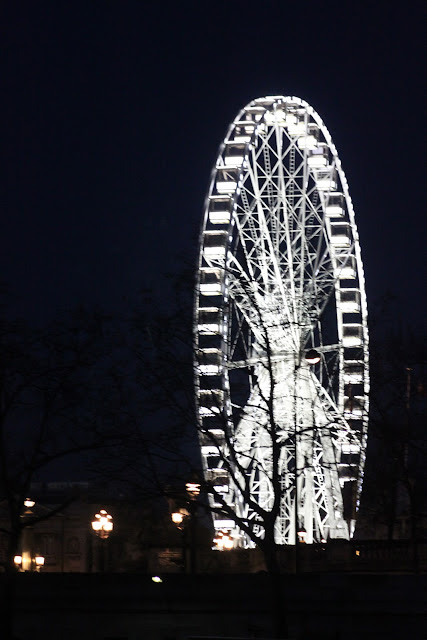 One Response to A Cruise on the Seine